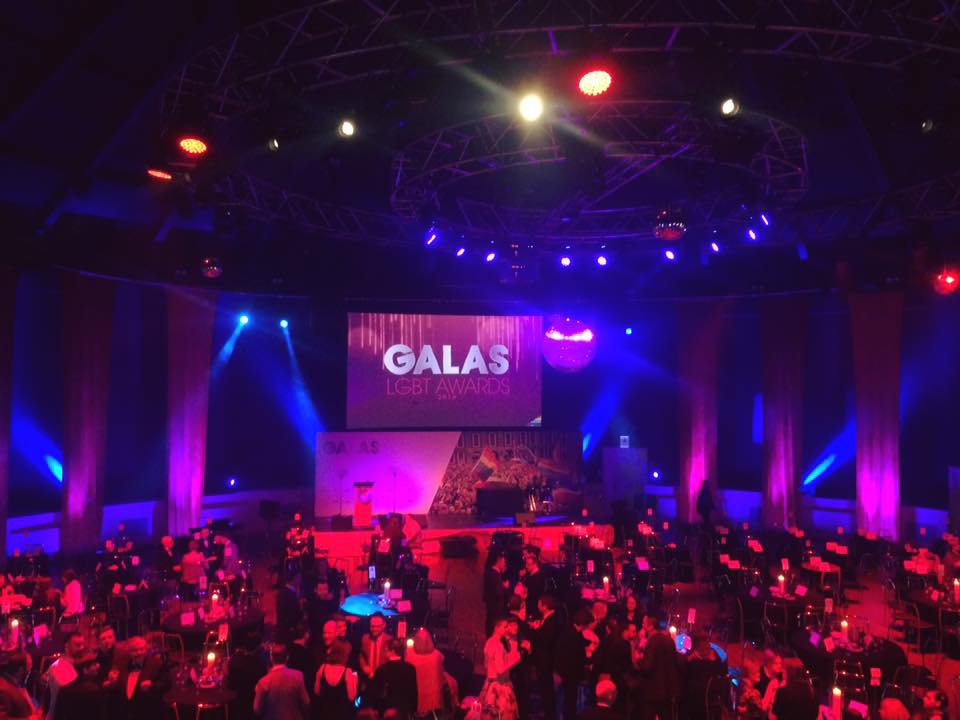 A hugely successful GALA awards took place at the Mansion House with the full list of recipients listed below. Congratulations to all involved.

Winners from the 2016 GALAS Awards

Social Media: Get The Boat To Vote

Person of the Year: People of Ireland (accepted by Brighid & Paddy Whyte)