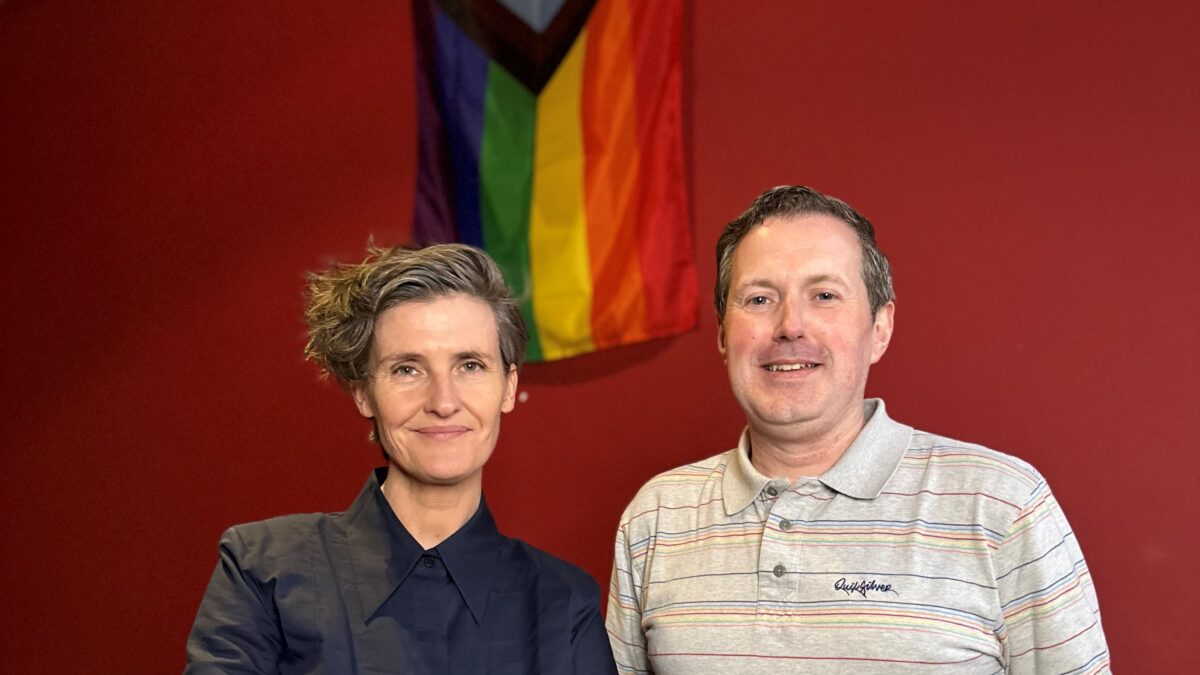 Anna Nolan has been appointed Chairperson of the NXF, the National LGBT Federation. The NXF publishes GCN, Ireland’s national media outlet for the LGBTQ+ community. The NXF also runs the GALAS Awards which celebrate the contribution of LGBTQ+ individuals, groups and organisations to Irish society; it undertakes research projects and advocacy activities to promote equality; as well as archiving projects to document and preserve Irish LGBTQ+ history.

Anna Nolan has over 20 years’ experience in the media industry, having worked for the BBC, Channel 4 and RTE.  She is now Head of Development at COCO Content, one of Ireland’s leading television production companies.

Anna joined the NXF in 2021, tasked with working with GCN. Over the last 18 months she has collaborated with the GCN team to create their new 3-year strategy, which will be published this spring.

Speaking about her appointment Anna Nolan says, “I’m thrilled to have been appointed Chair of the NXF, working with the voluntary members of this board.  The NXF is the oldest LGBTQ+ NGO in Ireland and I am excited to bring the NXF forward, to build on its achievements and move into a dynamic and impactful period, during this crucial time for LGBTQ+ people. I am also incredibly excited to continue working with GCN, and to support the work they do for the LGBTQ+ community.  More than ever, GCN’s contribution to Irish society is vital, in a world that sees minorities like our community under threat.”

A registered charity with a not-for-profit business model, GCN has been Ireland’s free national LGBTQ+ press since 1988. For over three decades, GCN has acted as a key resource to inform, educate, connect and entertain the LGBTQ+ community.

“The team at GCN punch above their weight. Along with the publication of its magazine, when you consider the digital reach GCN has – there were 2.6m page views of gcn.ie in 2022 plus a highly engaged audience across all major social media platforms, this highlights the fact that more than ever, people are looking to GCN for up-to-the-minute information, support and education, and to discover more about our broad and diverse community.”

As well as a new Chairperson for the NXF, GCN has appointed a new Group Manager to lead the organisation and implement its new three-year strategy. Michael Brett, a stalwart of the media industry in Ireland with over 20 years’ experience, has been appointed to manage the not-for-profit.

The Group Manager is a newly created position, with responsibility for overseeing GCN’s operations and editorial team; governance and funding; and implementing GCN’s new three-year strategy which will focus on continuing to provide a voice for and advocate for the LGBTQ+ community throughout Ireland.

A native of Kilkenny, Michael Brett has over 20 years of experience in media including both as a presenter and in management roles. He has worked with local radio stations including Radio Kilkenny, Tipp FM, and worked in television; before moving to a role as Programme and Content Director for Spin South West, 98FM and Spin 1038.  Most recently, Michael has been involved with Learning Waves Skillnet to provide training to the broadcast industry and with the Independent Broadcasters of Ireland. He also managed the pop-up radio station, Pride Vibes, which ran last June and July to celebrate Pride across the country.

Speaking about his appointment of Group Manager for GCN, Michael Brett said: “I’m very excited to be joining the amazing team at GCN, especially at such an important time as GCN continues to evolve into a dynamic platform for our community. Over its 35-year history, GCN has evolved into a multimedia organisation, starting with the magazine, and online, organising events, and keeping the community up to date on social media channels.” 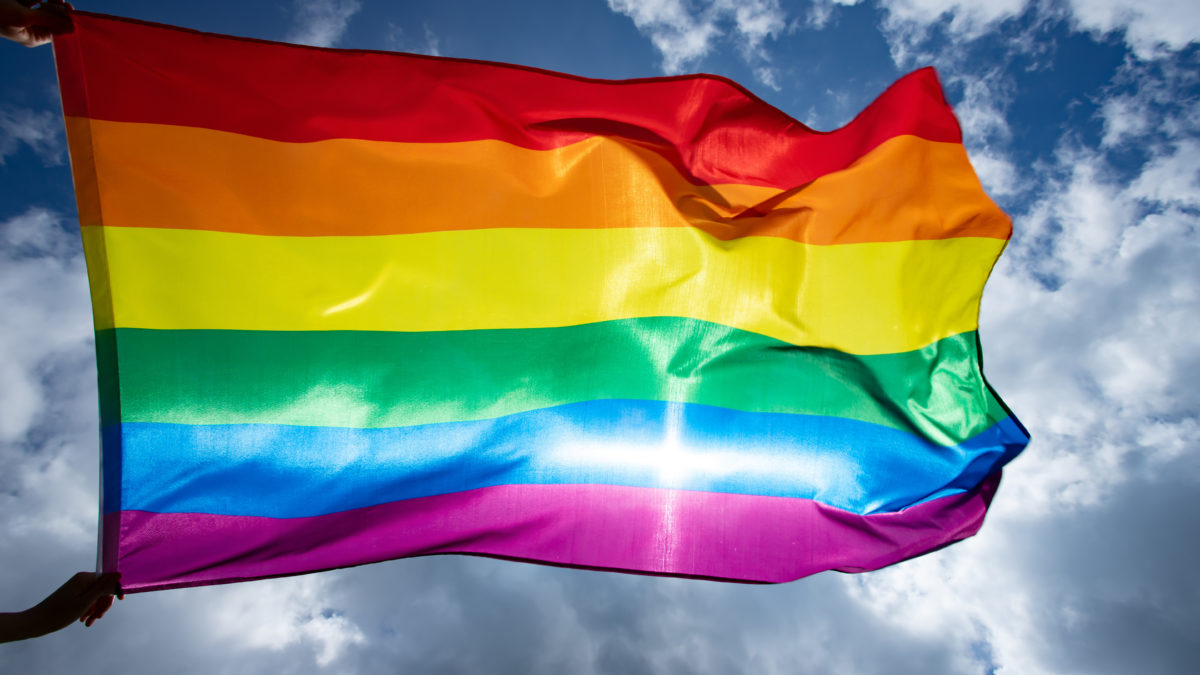 Amongst other findings, the survey of 1,855 members of the LGBT Community has shown that 62% experienced a decline in their mental health during lockdown, substantially higher than the impacts reported in the general population in recent surveys.

The Covid-19 pandemic has caused incredible hurt, damage and loss across all aspects of society around the world. While everyone has felt the impact, some communities are hit worse than others, whether by the virus itself or by its knock-on effects.

The LGBTI+ Community already endures the injustice of discrimination and inequality, and the results from this snapshot survey show that the pandemic and lockdown has hit the LGBTI+ community much harder than the general population.

The voices represented in the report highlight the struggles of LGBTI+ people who are additionally marginalised including LGBTI+ migrants, Traveller and Roma, refugees, older, living with a long-term disability, or other intersectional identities. These groups have been the most impacted amongst the LGBTI+ community.

The LGBTI+ community rely on community spaces, social connections, and the ability to take pride in their identities, together. The community has suffered so many different forms of loss throughout this pandemic, and for many it is difficult to see the end in sight.

LGBT Ireland, NXF and GCN are grateful to the people who shared their perspectives on how this global health crisis has affected their physical and mental health, how the sudden social isolation has impacted their lives and relationships and how the situation has further exacerbated existing inequalities. The insights from this research will help to design the support and educational services provided by the vital LGBTI+ groups across the country.