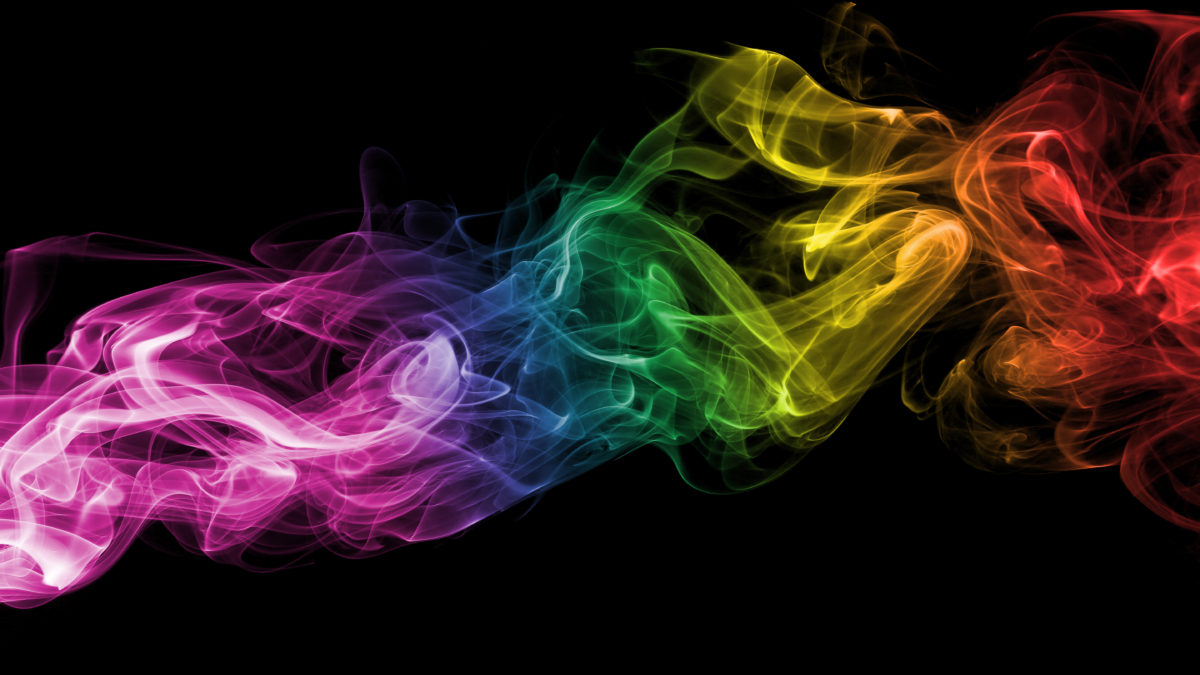 The National LGBT Federation (NXF) is deeply shocked and disturbed at the deaths of two men in Sligo this week.

We wish to express our deepest condolences to the families and friends of both men and offer our support to all those affected. We encourage all to attend the series of vigils which are taking place across the country from this evening (Friday, April 15) through to Monday (April 18) in memory of both men and to show support and solidarity.

“It is disturbing to think that in the Ireland of 2022 people are being targeted for abuse or worse because of who they are. This represents the extreme outcome of a spectrum of violence that is an all too frequent occurrence for LGBT+ people. In addition to long called for Hate Crime legislation that must be effective and not merely symbolic, we also need to have a serious national conversation about homophobia and the continuing prevalence of anti-LGBT+ abuse, which is actually on the rise in Ireland and elsewhere.”

“The profoundly shocking events of the past few days should remove any complacency that homophobic Hate Crime is not an issue in Ireland. Such crimes do not occur in a vacuum, and we must make it clear through a combination of legal and educational measures that targeting someone due to their sexual or gender identity will not be tolerated in any form. To that end, we are calling for robust Hate Crime legislation and online safety measures to be prioritised, the former identified in our ‘Burning Issues’ research as the leading legislative priority for our community. Our research from just last month also reveals that it is a reform supported by 90% of the Irish public.

Robust and effective laws are just one part of what must be a strong whole-of-society response against anti-LGBT+ hate and violence. Inclusive education is also crucial and a State that is proactively pro-LGBT+ rights and equality.”

LGBT+ communities have fought long and hard to be visible and to proudly take our place in the public realm. We are not about to compromise that hard-won visibility. The Irish State has a duty to ensure we are able to live our lives in the absence of any kind of fear or discrimination.”