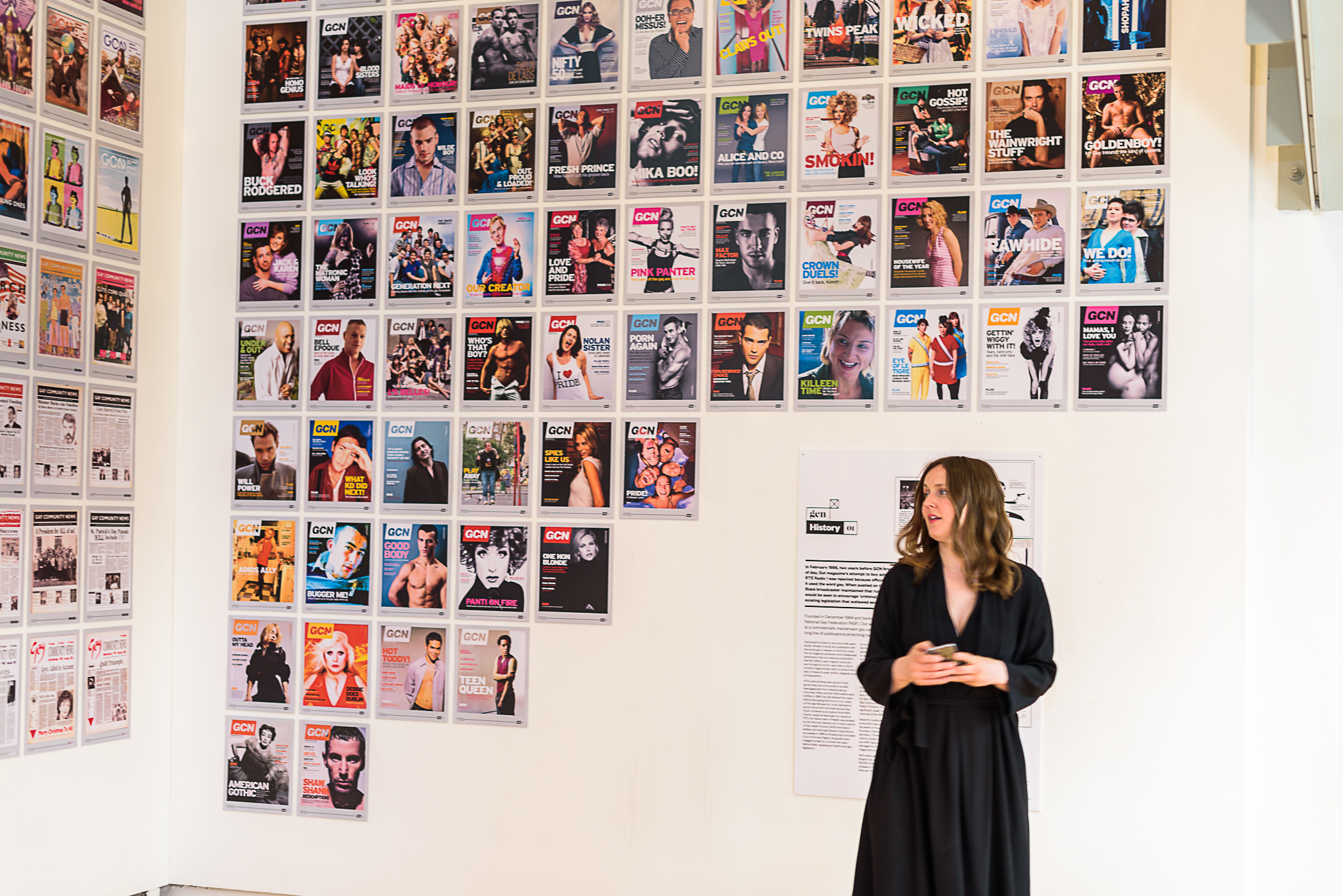 GCN (Gay Community News) is Ireland’s longest-running free national monthly publication for the lesbian, gay, bisexual and transgender (LGBT) community. The remit of GCN is to give its readers access to a greater sense of community, to educate and inform them about political issues pertinent to their lives, to disseminate information about LGBT community initiatives, to champion Irish LGBT rights, to celebrate and support Irish LGBT culture, and to entertain, all free of charge.

‘Burning Issues: Listening to the Voices of the LGBT Community, Research Report’

In spring 2009, the National LGBT Federation (NXF) conducted a survey to gain a comprehensive reading of the issues and priorities of key concern to lesbian, gay, bisexual and transgender people (LGBT) people in Ireland. Although surveys had focussed on specific issues such as mental and sexual health amongst LGBT people, no major national survey had ever before been conducted amongst LGBT people to identify the key concerns and priorities of the community. The research report ‘Burning Issues: Listening to the Voices of the LGBT Community in Ireland’ was the first to provide an in-depth overview of the attitudes and opinions of the Irish LGBT community. This seminal-scoping study was undertaken to provide a basis for the future work of the NXF, to provide valuable data, and to contribute to the current public debate about same-sex partnership and civil marriage rights in Ireland.

‘Marriage Matters for Lesbian and Gay People in Ireland’

Proceedings of the Symposium held on 7th May 2009

This report contains a collection of papers based on the presentations and workshops at the NXF symposium ‘Marriage Matters for Lesbian and Gay People in Ireland’ The symposium considered best practice with regard to legislation for partnership and civil marriage for same-sex couples in the EU and contributed to the creation of a strong platform across the LGBT community for the achievement of civil marriage rights for LGBT people in Ireland.

Submission to the Constitutional Convention

The NXF made a submission to the Constitutional Convention regarding extending of equal marriage rights to same-sex couples. The following month, Convention delegates met to discuss the issue, and voted by an overwhelming 79% to recommend to government that marriage equality for same-sex couples not only be provided for but enshrined as a constitutional right. Although the NXF strongly maintains that this basic civil right should be legislated for as a matter of urgency and not subject to a referendum, the organisation will be joining with the many other LGBT and civil society groups in campaigning vigorously for a ‘Yes’ vote.

An Executive Summary of the NXF Submission to the Convention

“The NXF strongly urges the Constitutional Convention to make a positive recommendation in favour of the provision of same-sex marriage. Our view is one of a rights approach. If lesbian, gay, bisexual and transgendered people are to be truly valued as full and equal citizens of this State then we should have the option to marry on the same basis as everyone else. The current legal situation which denies this right to same-sex couples amounts to second class citizenship.

In our submission, we outline how a strong and growing majority of Irish people believe this is a reform whose time has come. We also point to the international trend of embracing marriage equality. Indeed, within the next year, practically all of our neighbouring countries will allow same-sex couples to enter into civil marriage.

We go on to explain that many same-sex couples are already raising children yet these children are currently disadvantaged and discriminated against because of a lack of any recognised legal relationship with their non-biological parent. Allowing their parents marry would rectify that unfairness and put these family units on an equal footing with others – children should not be punished because of the sexual orientation of their parents.

We conclude by coming back to what for us is the central issue in this debate – valuing all of our citizens in this Republic equally and opposing discrimination in all its forms.”