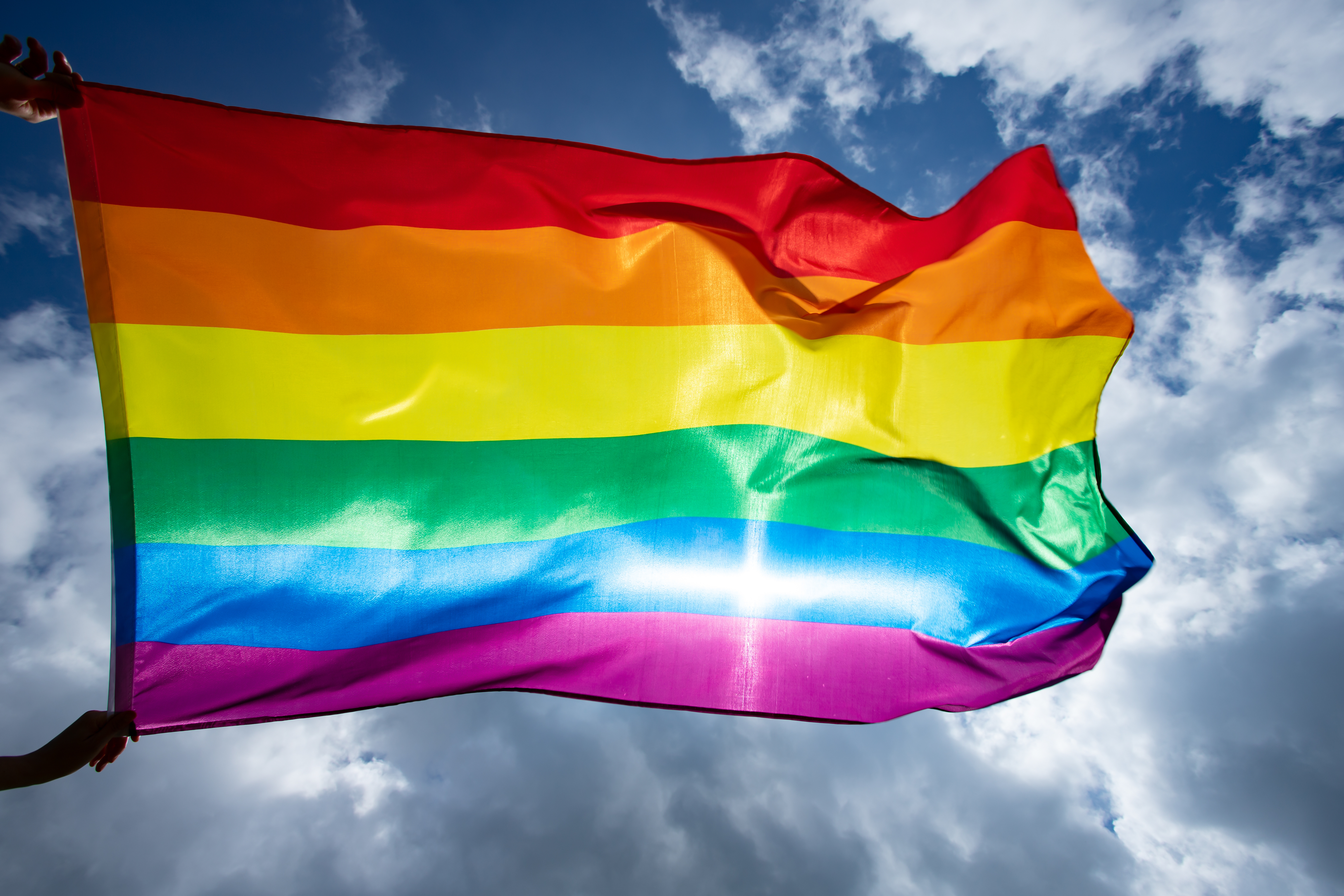 The NXF is a not-for-profit company limited by guarantee. Strategic direction for the NXF and GCN is the responsibility of the Board of Directors of National LGBT Federation Ltd.

The members of the NXF Board have wide ranging experience in working for lesbian and gay organisations, the advertising and commercial sector, the HSE, higher educational institutions, journalism, publishing and in community development. Members of the Board have served on the Irish government’s National AIDS Strategy Committee, the Equality Authority’s Gay, Lesbian and Bisexual Advisory Committee, and the NESF Working Group on Implementing Equality for Lesbian, Gay and Bisexual people.

The main Board meets monthly, and subcommittees of the Board meet as necessary to work on specific projects. The monthly time commitment of Board members is normally 4 – 6 hours. New Board members join for an initial period of six months and after a review usually become company directors of National LGBT Federation Ltd.

Caroline Keane (Chairperson) joined the NXF Board in 2015, and has been on the GCN sub-committee and held the office of vice-treasurer during that time. Caroline is a Mayo woman who has lived and worked in the UK and Ireland and is proud to live in a “62% yes” Ireland. Her career has been mainly focussed on the exciting industry of online advertising and she has experience in the Technical, Operations and Sales functions. Caroline has been active in improving workplace diversity and inclusion, and is passionate about fairness and developing diverse, enriching teams.

Steve Jacques (Secretary) joined the NXF Board in 2015 having previously been involved in 2008/09.  Steve is a qualified social worker and has worked in the child protection sector for over 20 years in both government and non-government agencies.  He is currently the Chief Operating Officer for Key Assets – The Children’s Services Provider (Part of the Core Assets Group) which is an international children and family social services agency working in 12 countries in Europe, North America and Australasia.  Steve has been involved in LGBT+ activism since his early 20s and has a particular interest in faith and sexuality.  In 1998 Steve co-founded “Same Love” which is an LGBT+ inclusive faith based network based in the north of England.

Brendan Byrne (Treasurer) joined the NXF Board in 2016.  Having being inspired by actively campaigning in the Marriage Equality referendum in 2015, Brendan was seeking out more active opportunities to use his skills to help give back to the community.  Brendan is currently the Treasurer for the NXF.  Brendan is a Chartered Accountant with over 15 years experience including living and working in different countries growing his understanding of the necessity of an active I&D agenda within the corporate world.

Adam Long joined the Board of the National LGBT Federation in 2012. His background lies in media, communications and politics and he has worked in the area of LGBT+ rights advocacy in both a voluntary and professional capacity over a number of years. He was a news analyst for Ireland’s national LGBT radio programme and has  written frequently on the subject of LGBT+ equality. In addition, he chairs the annual Dublin Pride Political Debate. Adam has a strong interest in politics and using the political system to advance LGBT+ equality and progressive change more generally.

Chris Noone joined the NXF Board in 2017. Chris is a post-doctoral researcher at the School of Psychology, NUI Galway. Chris has contributed to research on a wide range of topics broadly related to wellbeing including the cognitive effects of mindfulness, citizen consultation for the design of wellbeing measures, behavioural interventions for hypertension, and sexual counselling for patients in cardiac rehabilitation. Chris has been an involved in activism for many years and is currently Chair of the Research and Policy Sub-Committee of the National LGBT Federation and a coordinator for Bi+ Ireland. He has also contributed to the development of the first LGBT+ Staff Network at NUI Galway.

Mary McAuliffe is an Assistant Professor in Gender Studies at UCD and holds a PhD from the School of History and Humanities, Trinity College Dublin. Her latest publications are; We were there; 77 women of the Easter Rising (co-written with Liz Gillis), and Sexual Politics In Modern Ireland on which she was a co-editor. She is past President of the Women’s History Association of Ireland. Her latest research includes a forthcoming biography of 1916 rebel, feminist and trade unionist, Margaret Skinnider, and a major research project on gendered and sexual violence during the Irish revolutionary period, 1919.

Andrea Rocco joined the NXF board in June 2018 and his focus area is on governance and GCN. NXF is the first LGBT+ organisation Andrea has been involved with and has been working in human rights for his entire professional life to date. A native of Italy, Andrea previously lived in Geneva before he moved to Dublin 10 years ago to join Front Line Defenders, an amazing Irish-based group supporting human rights activists at risk across the globe.

Claire Egan is a Communications and PR professional who has worked in a variety of sectors over the past fifteen years including journalism, publishing, sport and currently in higher education. She joined the board in 2018. She is passionate about social issues, including mental health and well-being, LGBT+ rights and equality issues.

Steve Sands joined the NXF board in 2017 and serves on the GCN sub committee with a keen interest in governance and equality legislation. Steve works for daa and is also a part time lecturer in Trinity College Dublin in employment law and industrial relations.